“Bianco di puro” is italian and means translated “pure white”. For us it is symbolic and it stands for authenticity and honesty.

Thats why we dont just want to sell our products, but  furthermore convey a message, that is in tune with our hearts and inspires you to live a healthier life.

Nature gives us so many possibilities, to eat naturally healthy. Our highspeed blenders convey this message in an intuitive way and with a beautiful design. They improve nutrient absorption and make it possible for everyone to go through the day stronger. 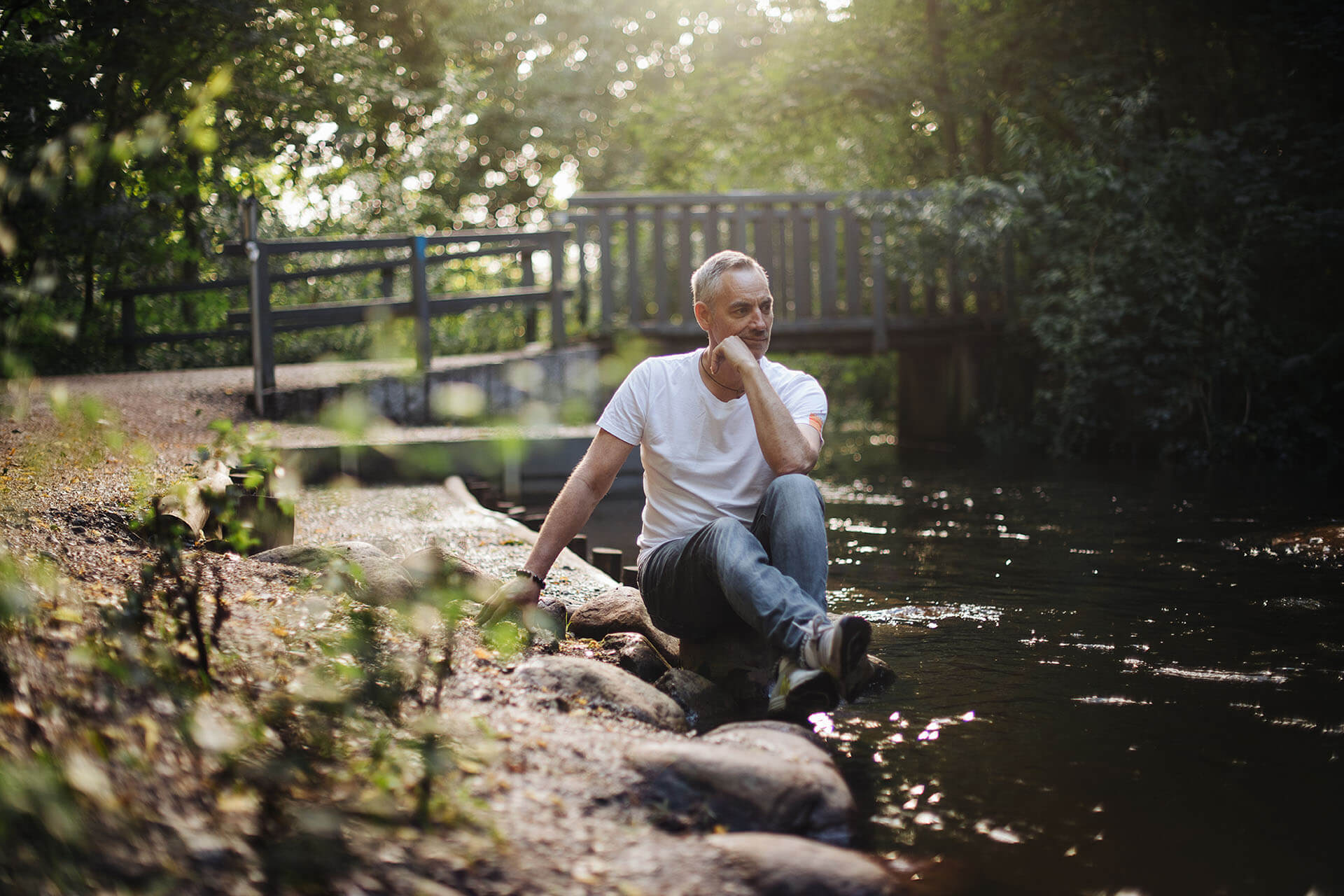 How it all started

The face behind bianco di puro is Paul Wollersheim.

In 1996, the founder was diagnosed with multiple sclerosis and tried for two years to treat the disease with conventional medicine. The next surge came in 1998 and he started to stop taking the medication and instead study a variety of books, change his diet and devote himself to alternative medicine.

A good friend of his, recommended a book, that showed food as a cure.
Then Paul understood that he had been eating wrong until then. So he started eating a vegetarian diet and then short after turned to vegan.

During this time, he researched for himself that chewing alone is not sufficient (unless you chew 32 times, which hardly anyone in the western world does nowadays because most people are geared towards fast food). So Paul was looking for solutions to compensate for the “chewing deficit” so that the body can absorb enough nutrients.

With these considerations in mind, the idea of ​​a high-speed blender was born. In order to cover the aesthetic aspects that are of great concern to Paul personally and because he knew that Italy was predestined for exceptional design, he followed his passion and had the devices designed in Italy in 2008.

At first he tried to find importers himself who would sell the blenders in Europe – unsuccessfully. However, it quickly became clear to him that he had to build a brand himself and bring the blender to the people. This is how the brand bianco di puro was born.

Today, the devices are a tool that help people to eat a diet rich in vitamins. They provide the foundation for a healthy life.

We use cookies on our website to provide you with the best possible experience by remembering your preferences and repeat visits. By clicking "Accept All", you agree to the use of ALL cookies. However, you can visit "Configure" to provide controlled consent. More information
ConfigureAccept all
Manage consent